“This project is a continuing trace of finding, naming, visualising, mapping, and sounding 122 shadow places of the tropical port place of Townsville, Australia. The research trace began in 2011. A once invisible and unknown network of material-capital interconnections, mineral mobilities and ecological interrelatedness is disclosed and described. New embodied stories are emerging” (Boscacci 2016).

This is an extract from my roundtable presentation at:

The Sixth Biennial Conference of the Association for the Study of Literature, Environment & Culture, Australia & New Zealand (ASLEC-ANZ) in collaboration with the Sydney Environment Institute (SEI). University of Sydney, 23 – 25 November 2016. 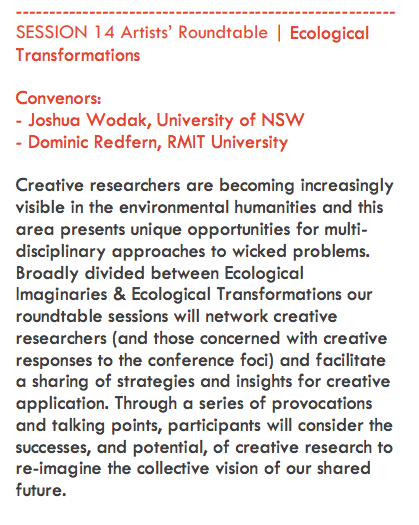 Postcards from the Anthropocene: Unsettling the Geopolitics of Representation, the forthcoming anthology edited by Benek Cincik and Tiago Torres-Campos (dpr-barcelona, 2020), http://www.dpr-barcelona.com/index.php?/ongoing/anthropocene/

In this book, I give an update of this Shadow Places research project begun in 2011 -which will continue to unfold as a lifelong project.

* The term Anthropocene-in-the-making is proposed by Kathyrn Yusoff in A Billion Black Anthropocenes or None (2019).