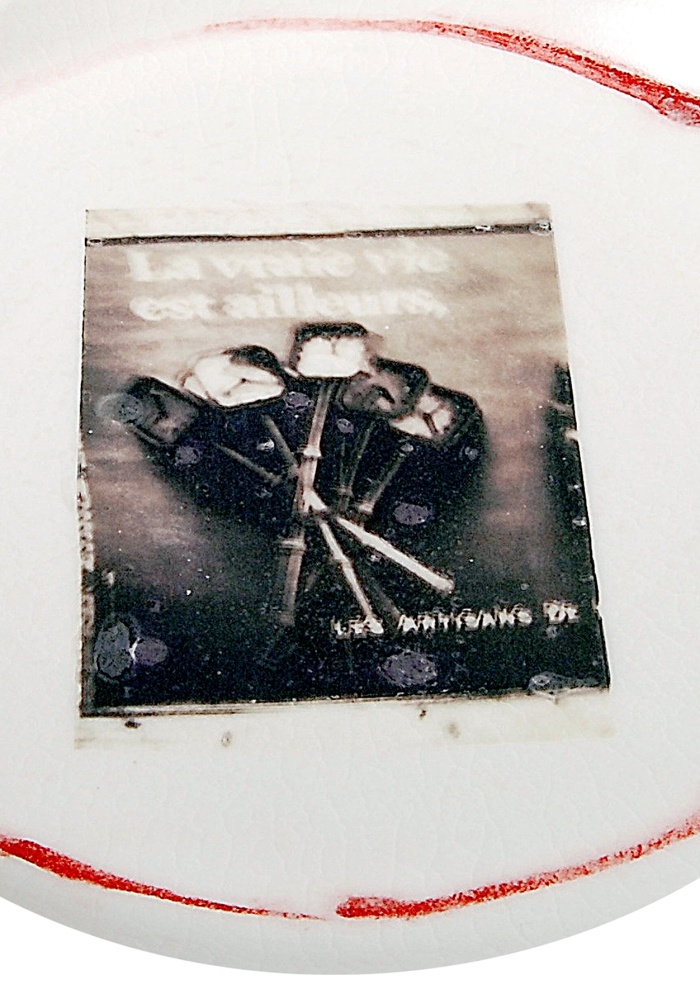 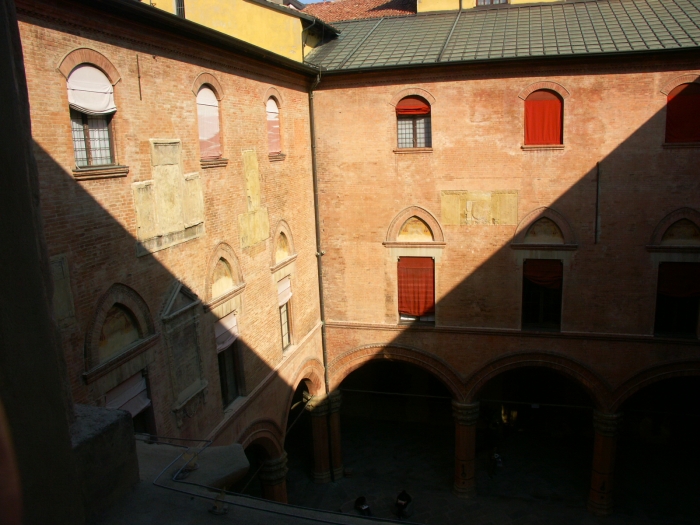 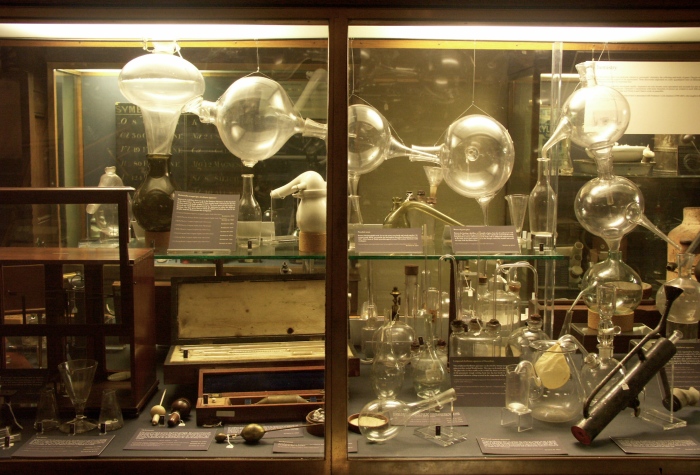 Museum of the History of Science, University of Oxford, October 2009.

Louise Boscacci is an established Australian artist working predominantly in contemporary ceramics and photography. She also writes on the subject.

Boscacci holds a BFA from the National Art School, Sydney and a BSC (Honours) from James Cook University, Townsville. Since 1997, she has exhibited widely in Australia and has participated in national group shows such as New Voices in Clay 1998, Ceramics 2000: the Australian Context, Ceramics 2003: the Australian and New Zealand Context, the Adelaide Festival of Arts Visual Art Program 2004, the 2006 National Ceramics Conference, and Australian Ceramic Stories 2008. Her work has been represented in international events such as Sculpture, Objects and Functional Art, Chicago USA (2001 and 2007). In 2009, she participated in Collect 2009, London.

For the past six years, she has worked from her studio in the Southern Highlands of New South Wales, recognized by her as the older Woonjeegaribay [Wingecarribee] in the Wodi Wodi and Yuin nation country of the Illawarra uplands. Prior to this, she also taught in contemporary art (ceramics) degree and public program courses at the National Art School in Sydney.  Her initial training was as a biologist and ecologist in Queensland, before ‘giving into’ the pull of an interdisciplinary art life.

A Few Words on Practice. Louise Boscacci had described making ceramics as “synthetic movement”. Her work comes out of her contemporary Australia, and its patterns, layers and unexpected connections. Of late, she has continued an interest in making marked ‘carriers of place and time’, and conversation between the symbolic and the utilitarian. Always there is interest in ‘the encounter’ and ‘call and response’ in ceramic form. She works across genres: finely inlaid and engraved bowls, thematic suites of porcelain and stoneware vessels, and wall assemblages of light-weight porcelain forms that are as much about shaping visceral responses as ideas. Boscacci is particularly known for her inlaid porcelains over the past decade. An unfolding project begun in 2005 is the ceramic inscription of the national EPBC List of Australian extinct and endangered species. Each year porcelain forms, (or most recently a single large form), are made and engraved with the growing roll call. In 2010, a new, necessarily larger, porcelain piece will update the list. If ceramic is one of the most persistent of human-made materials, outliving paper, canvas and perhaps current digital technology, she envisages these as a telling version of an austral time capsule. (A Few Words on Practice, 2010)